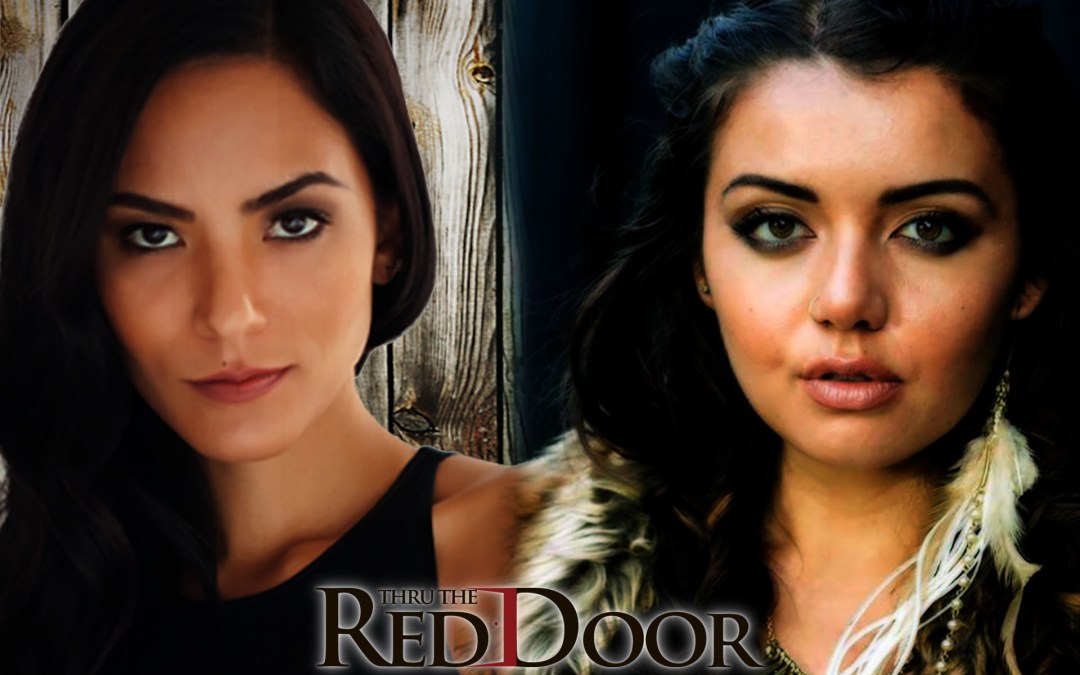 Come out to the Youth Empowerment Summit at Thru the RedDoor for National Youth Week, May 2, 2016.

Featuring workshops and discussions with Jessica Matten (Frontier, Blackstone) Jayli Wolf (Once A Tree) and Lacey Hill (528). Learn about acting, modeling, song writing and what it takes to get into the creative industries.

THIS IS A FREE EVENT!

Jessica has developed a small cult following in North America for her performance in the starring role of Elle-Maija Tailfeather’s short film, “A Red Girl’s Reasoning” that is in the process of being made into a feature length. The film premiered at various festivals in Canada and the United States, taking home awards for “Best Canadian Action Short” at the prestigious ImagineNATIVE Film festival, winner at the Crazy 8s Film Festival, Vancouver International Film Festival, LA Skins Film Fest in Los Angeles, and nominated at the American Indian Film Institute in San Francisco 2012.

Jayli Wolf is Saulteau, she was raised in small town Creston, BC. She began writing music at the age of 15, when she was lent an acoustic guitar for a few days. She immediately fell in love with playing the instrument, singing, and writing her own songs. In 2012, Jayli won a songwriting contest through APTN called First Tracks and was flown to Toronto to shoot a music video. She ended up staying in the big city, with just a suitcase and a guitar. In 2013 Jayli started a band with her partner, Hayden John Wolf, called Once A Tree. Since the release of the band’s first EP, her music has made it onto media outlets such as Billboard, MTV, Complex, Vice, Much, and Buzzfeed. 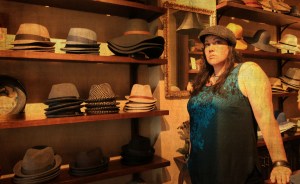 Have you heard Lacey? Watch as she takes the stage. Isn’t she gorgeous? She sits on her stool, or chair, or on the edge of the stage, and her long hair slides down her shoulder. The guitar settles comfortable in her hold as she plucks a few strings and tunes it to her liking. Then she strums. Her music is set on fire by her distinct voice. You keep watching her. The vocals are delicate, yet powerful. She makes her guitar sing too. One song is happy. Another is sad. Her third is jealous and spiteful. Now you’re watching and listening. Each one, you find, is stuffed with honesty. Each one, you find, rings with the energy Lacey used to create something wonderful from pain. Each one, you find, fills you with something you dismiss as deja vu. The melodies wash over you, her lyrics, carried by her voice, weave something unspeakable in and outside of her guitar playing. She’s something. You keep listening and you’re ecstatic and touched and haunted all at once.

The last notes fade from the air. She stands up. She smiles. “Thank you.”