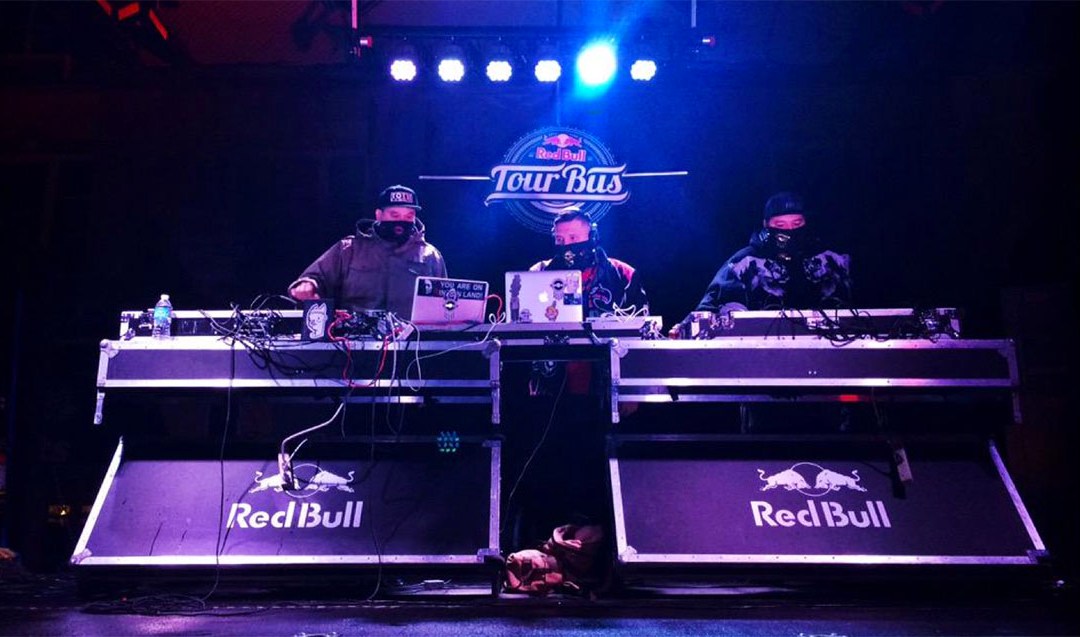 Actors must be available May 2 – 3, 2015 to shoot on-location at Six Nations of the Grand River, (Ontario, Canada) and surrounding area.

Packages can be dropped off at Thru the RedDoor or submitted through email to gary.joseph [at] sixtel.ca.

CONCEPT: An energetic story about wrestling and following dreams.

Open call for Cast and Extras: